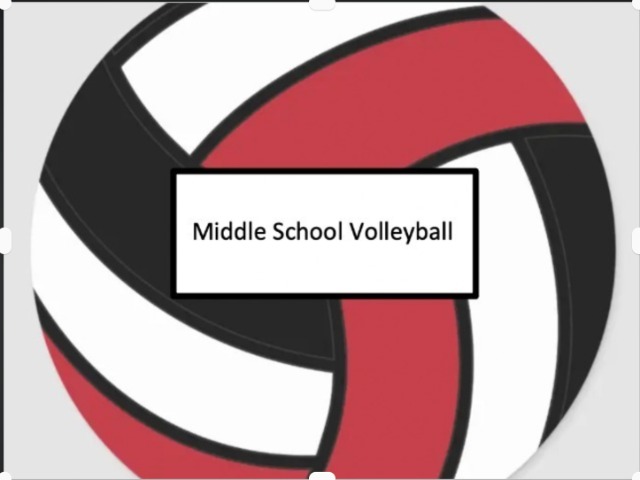 In a show of much steadier serving and passing, the B team played an exciting first set with scores that were tied or one up or down for most of the match. With mid-set aces by Avani , Astrid, Skyy and Liv all adding to the serving effort and the team returning serves of Far Hills, it was anyone's set. With an ace by Astrid at 22-21 we were close--oh so close but lost 22-25. Unfazed, the team determined to stay strong, the team took the lead only to see it vanish mid set. Sophie to the rescue as she served us back into the match and Azure kept it going.n Withe the score at 21-22, Sophie stepped to the line and served us to victory! The third set was all NA! Sophie demolished the 4 pt lead Far Hills had created and took us ahead to 7-4. Mid set Jos served an ace and with outstanding passing by the team at 14-8 Skyy served an ace to close the match for a win. Great team effort! 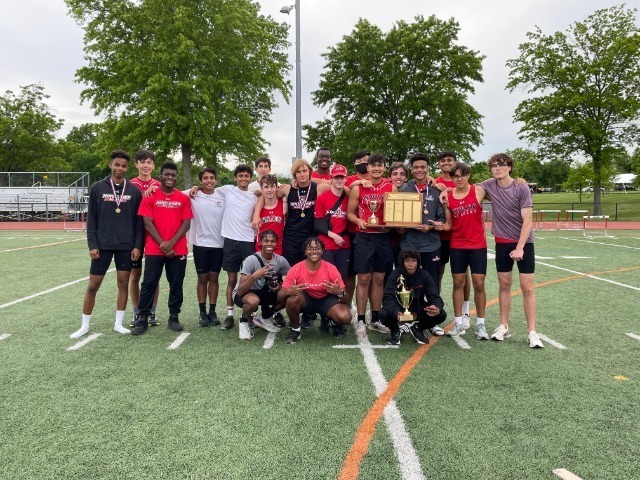 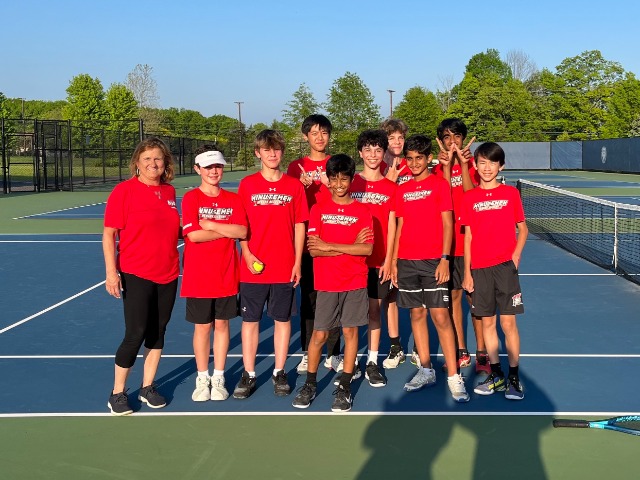 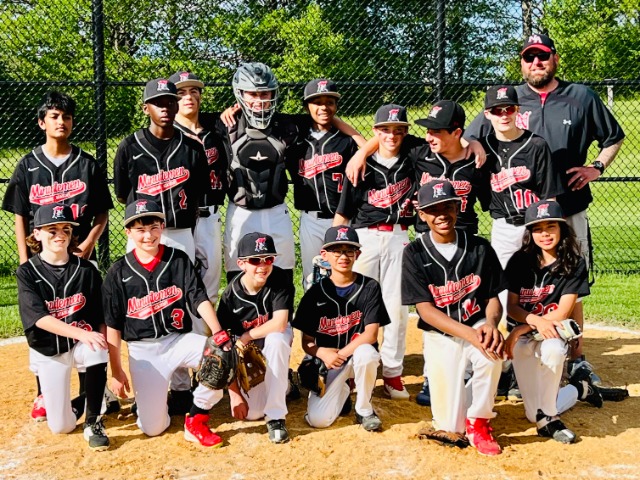 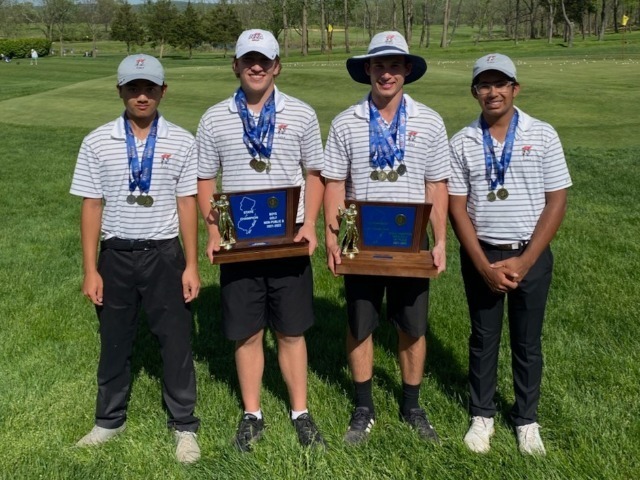 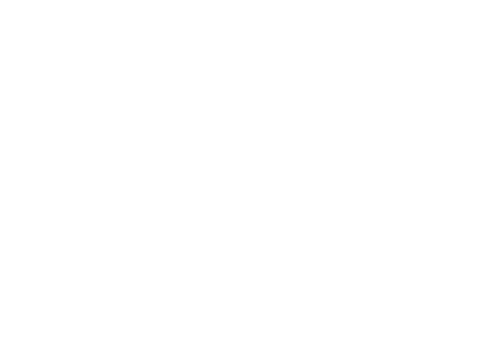